The CB750 is one of the most respected motorcycles to ever hit the road, the Honda 750 Four was first released in the late 60's and through the 70's made a huge mark on the motorcycling community. They we're beautiful, stylish and fast machines all through the 1970's, but then they released the Nighthawk. The Ugly brother.

This 1992 CB 750 passsed through a few sets of hands on its way into the garage, but once it landed and the idea was settled upon. Purpose Built Moto under the watchful eye and helping hand of the owner set about on a top to tail facelift, trying to realise the bikes true aesthetic potential.

From the shortened and modified seat and tail, through the hand made aluminium side covers, custom painted tank, and the dual LED strip headlight This CB750 Cafe Racer cross over is almost unrecognizable from where it started.

Featuring a host of parts from our product range among the one off pieces, this CB750 is a bold, loud and ultimately fun ride not to be ignored. 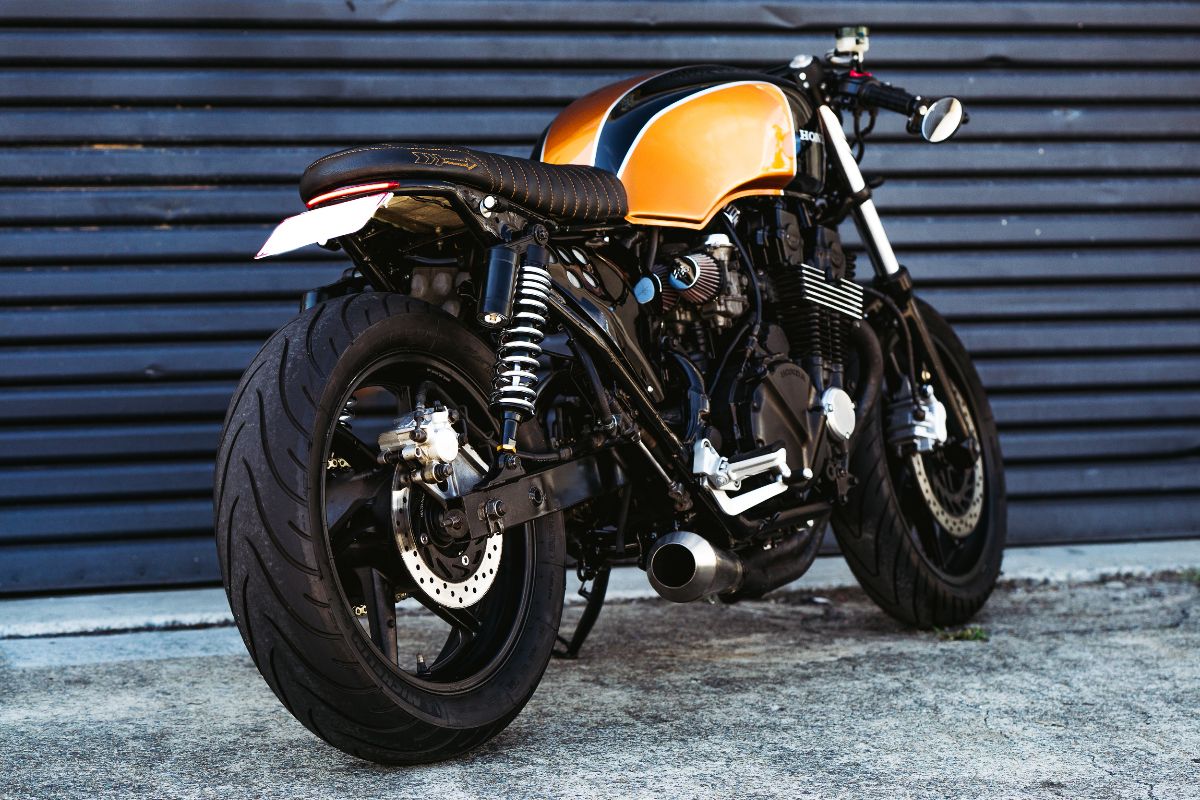 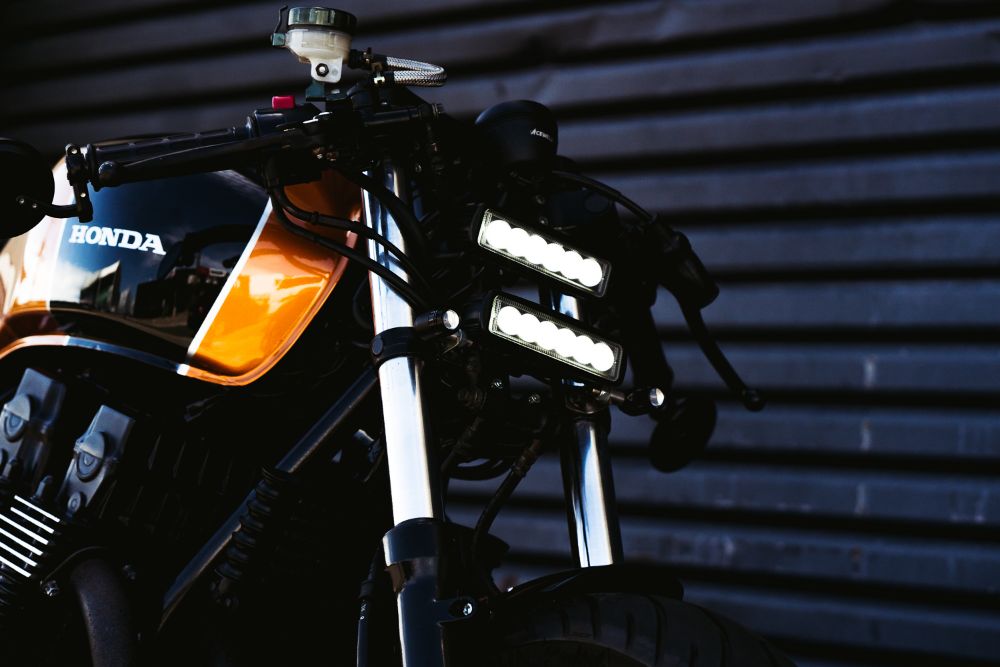 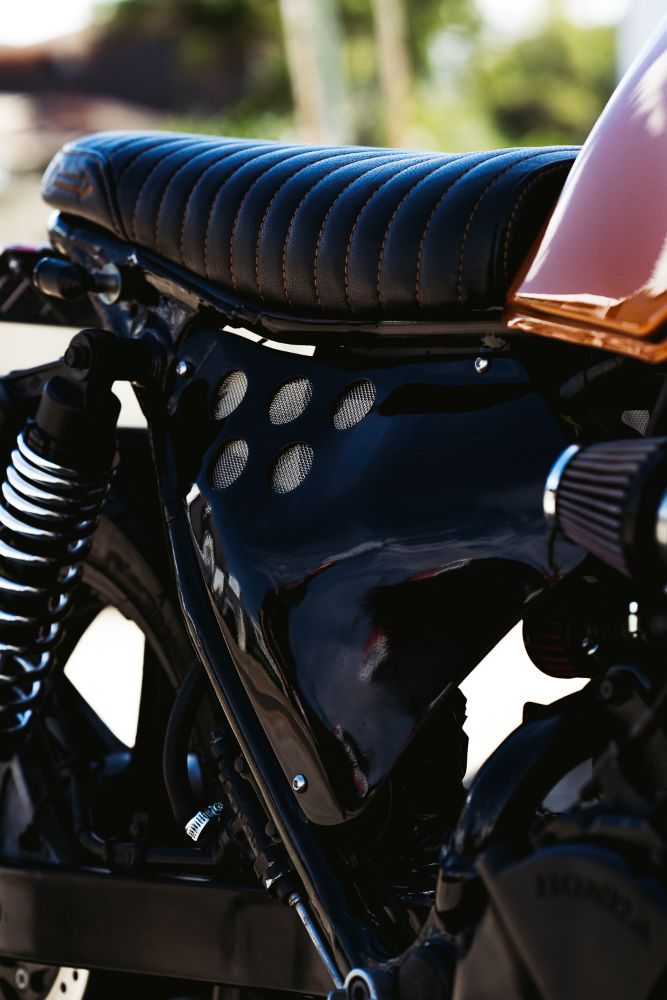 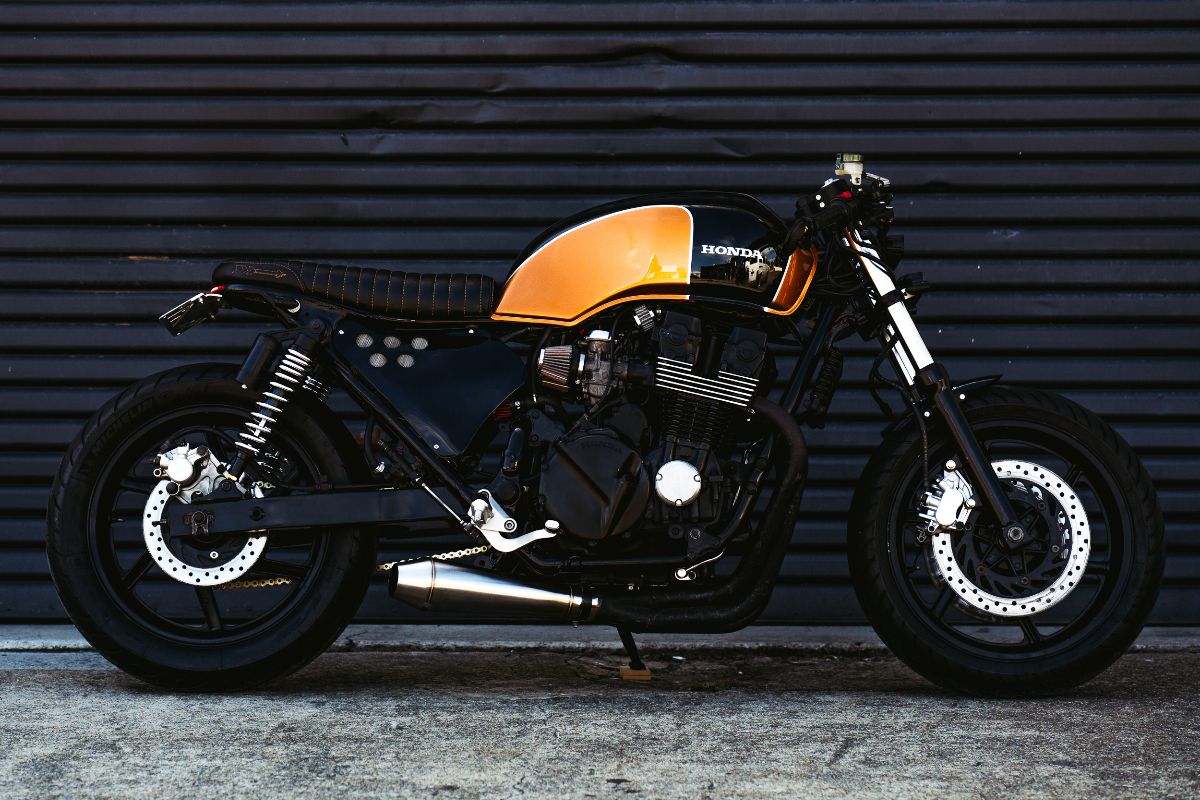 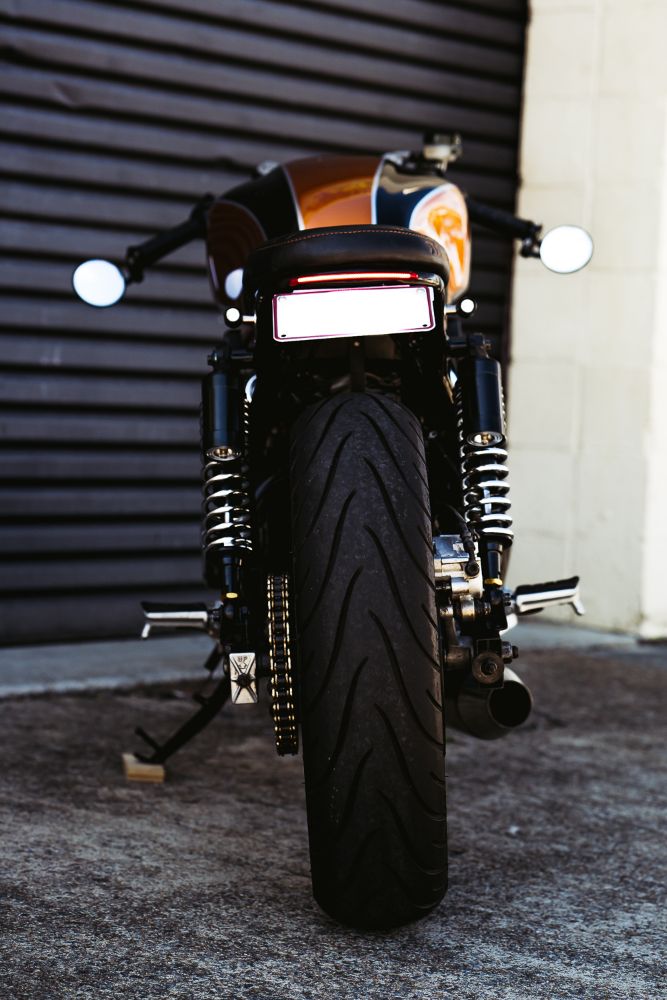 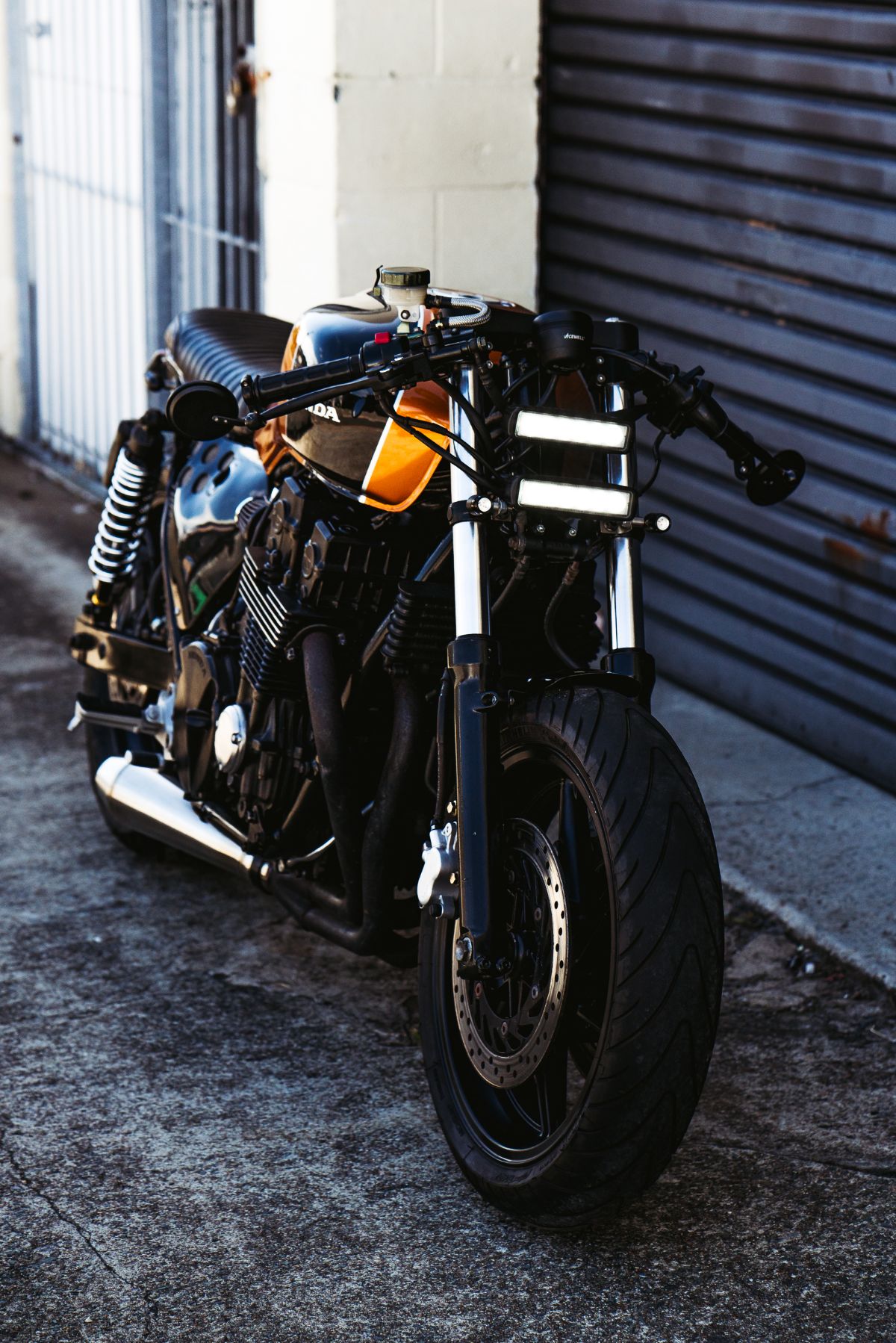 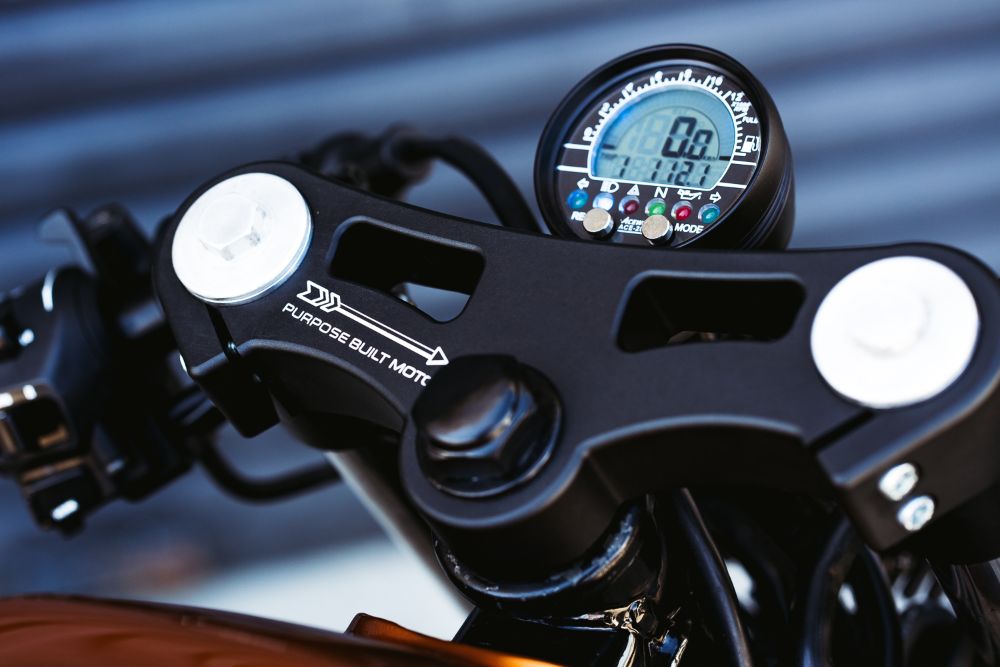