Yamaha’s XV750 are a very popular donor for a custom bike, cheap to get a hold of and the market of bolt-on parts you can get is pretty amazing. My client James had started to do a few bits on his freshly rebuilt XV750 motor but soon felt help was needed.

The Yamaha XV750 Café Racer was to be ridden around the Gold Coast on weekend runs up the mountain, and when not in use be displayed in his mancave. As always I wanted this bike to look wild, but still be able to do what it was made for.

My initial build points were: 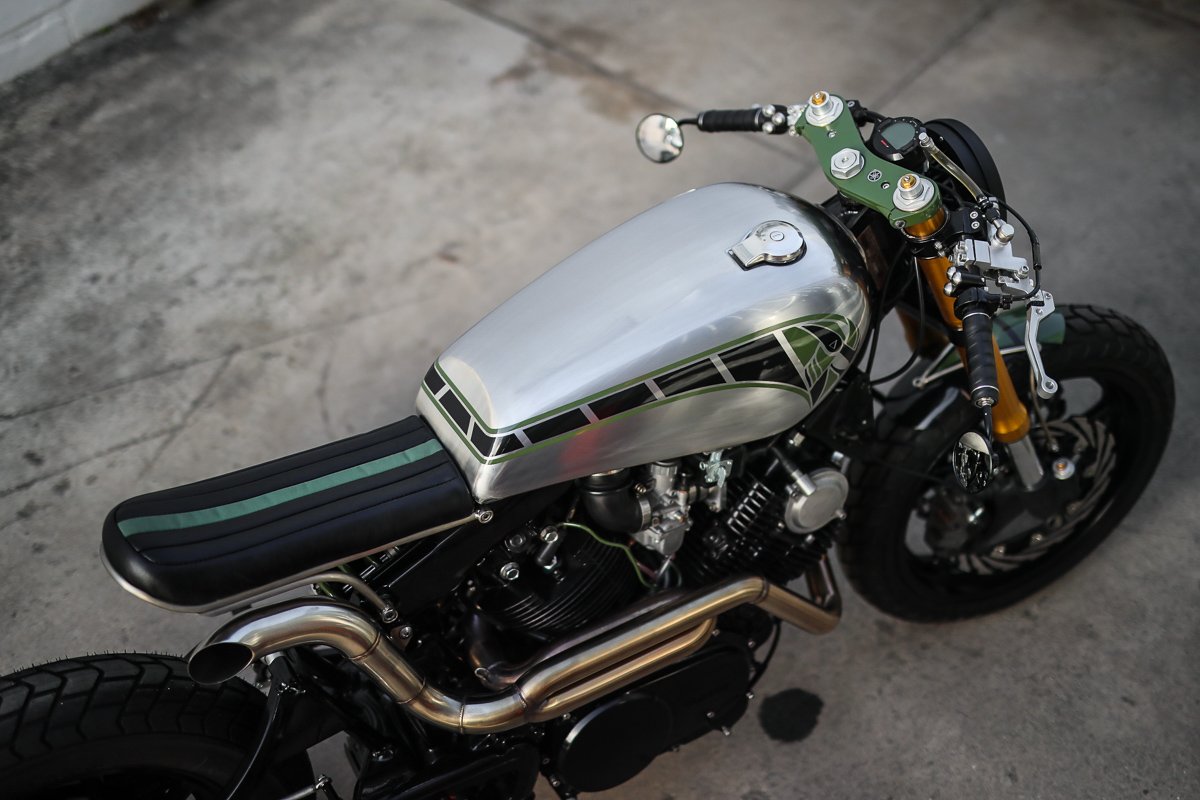 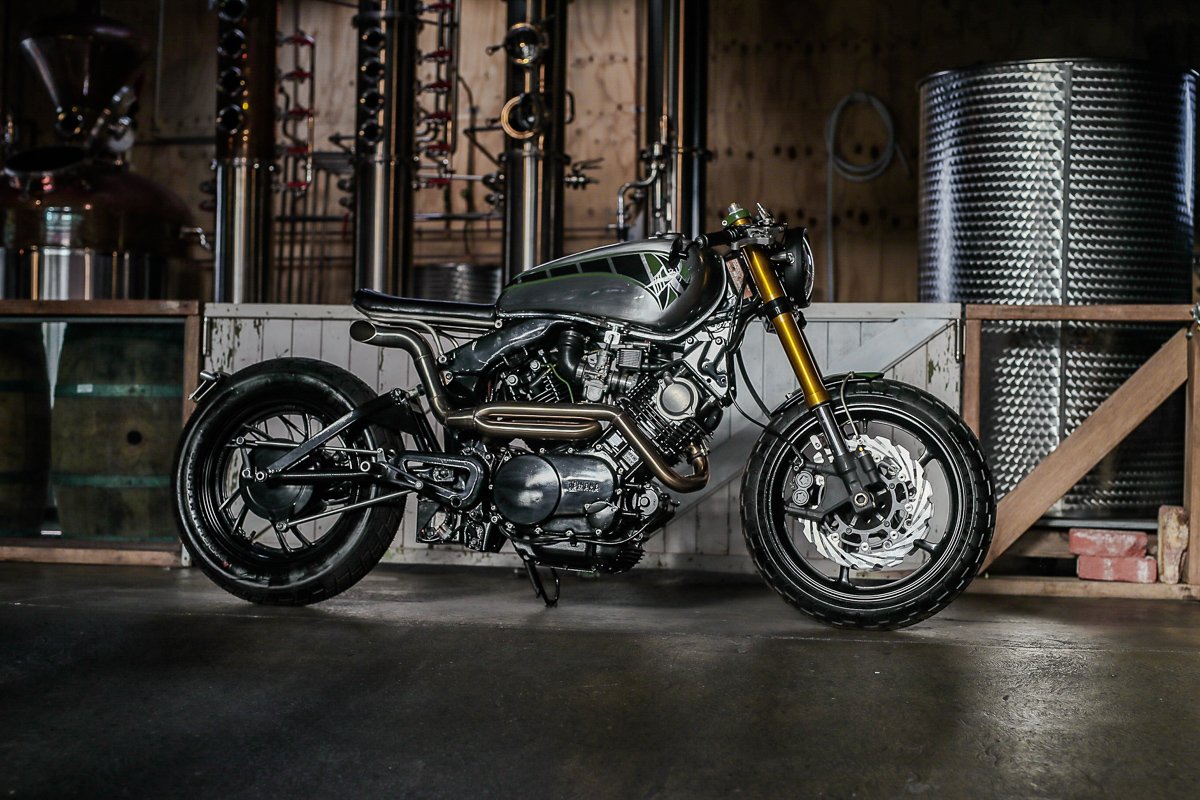 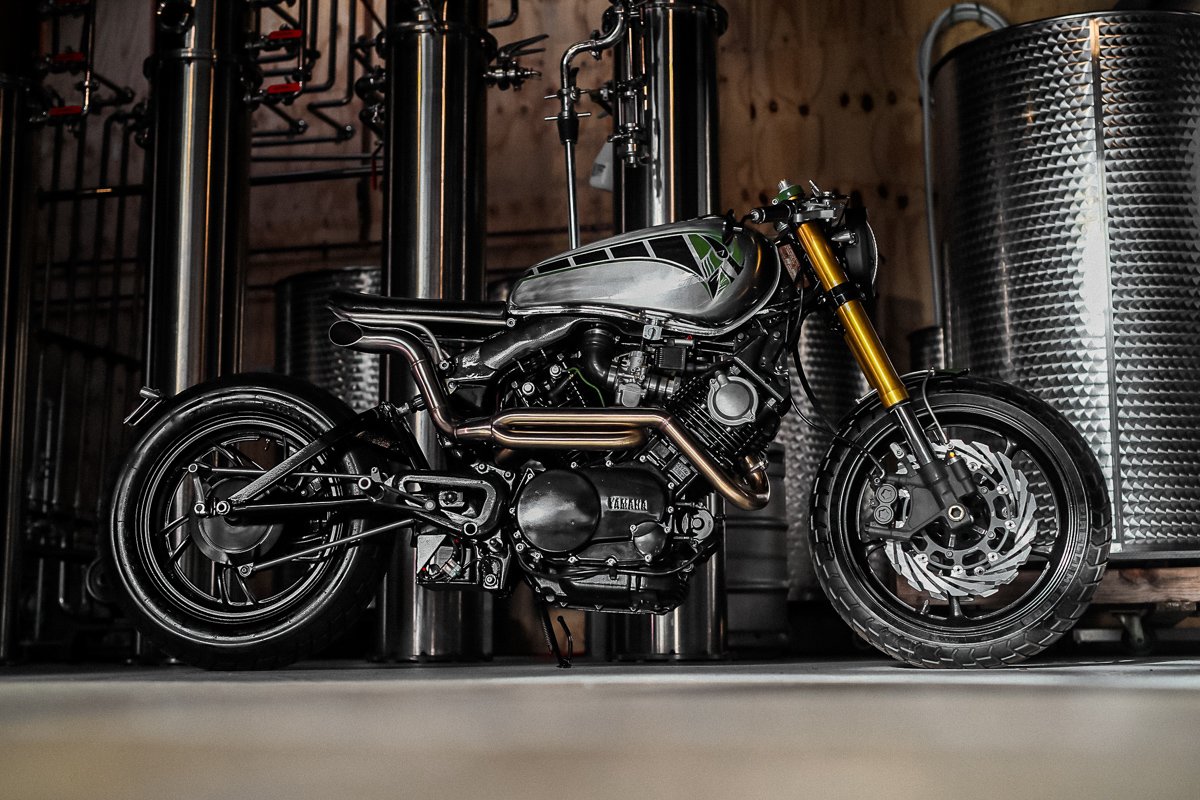 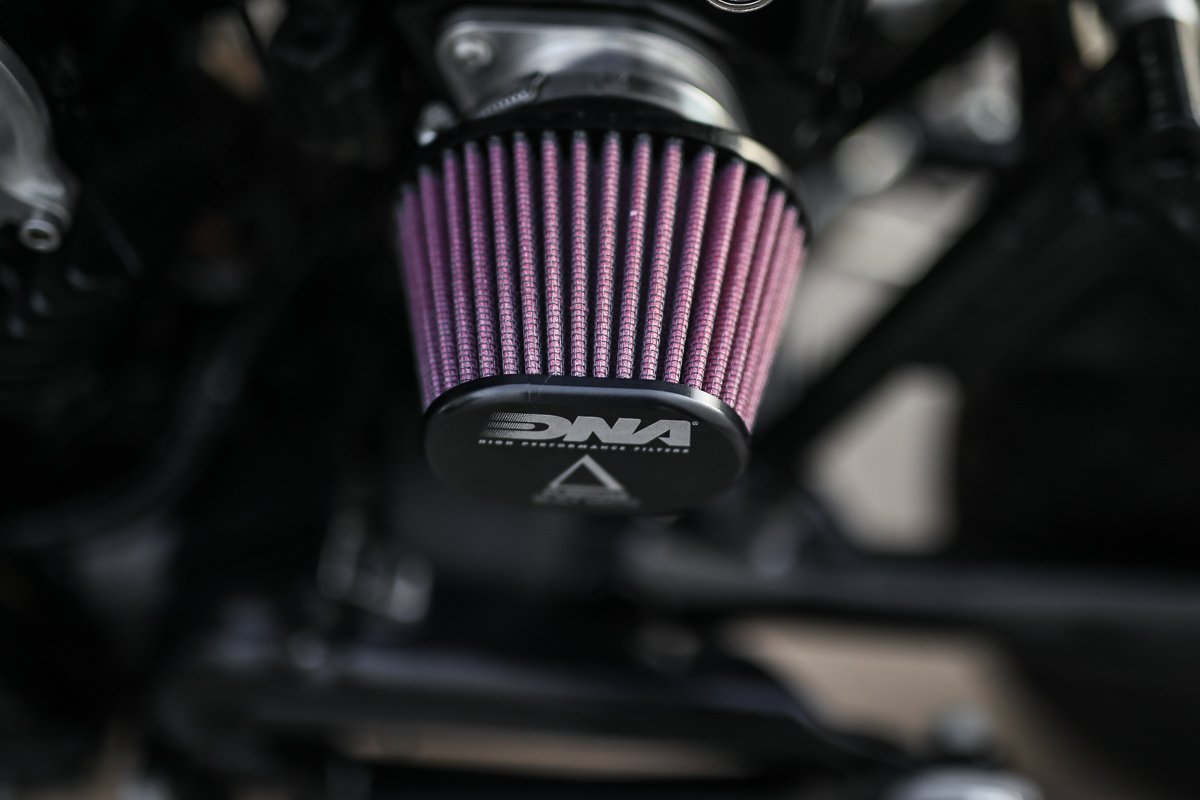 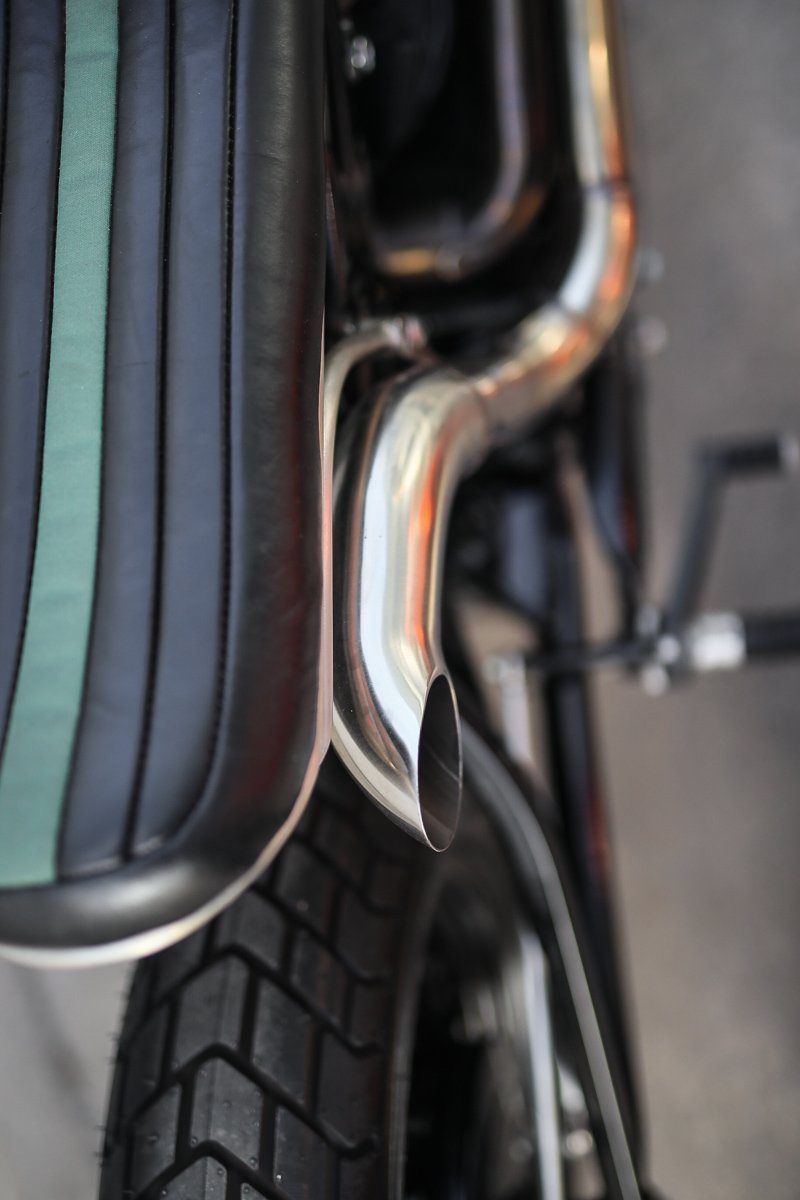 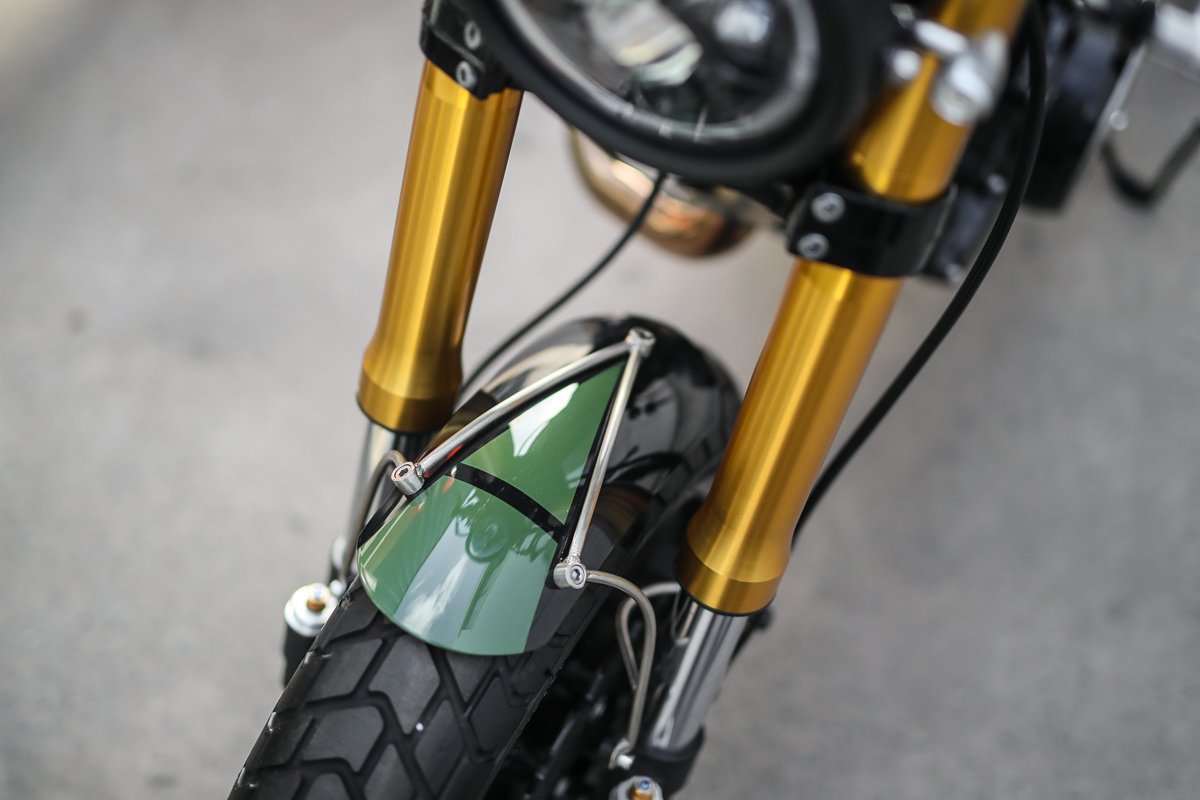 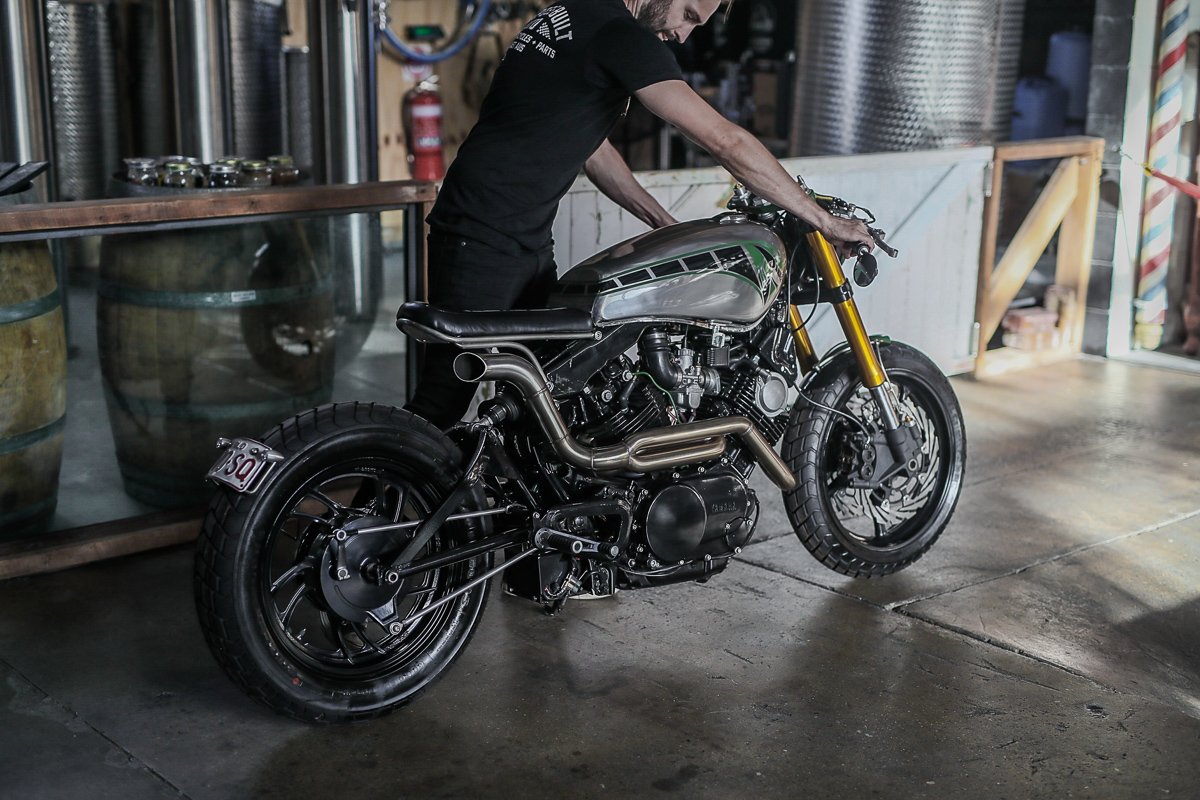 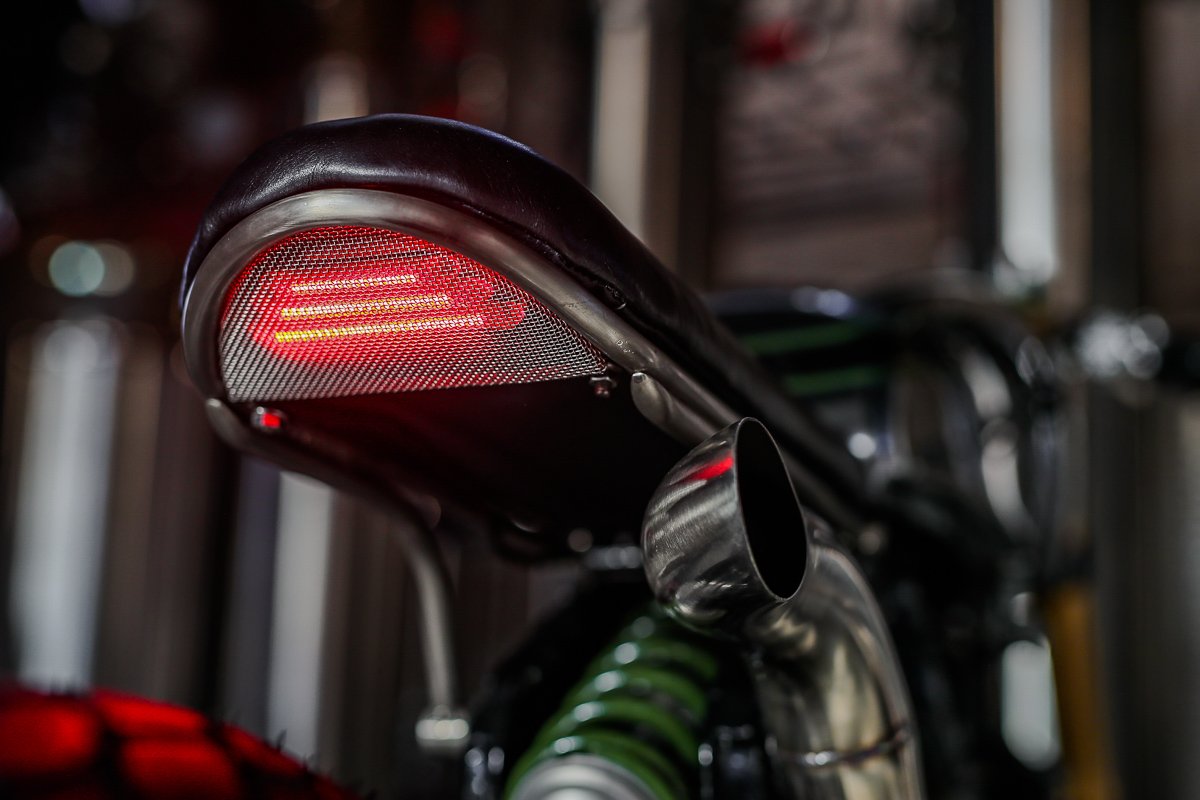 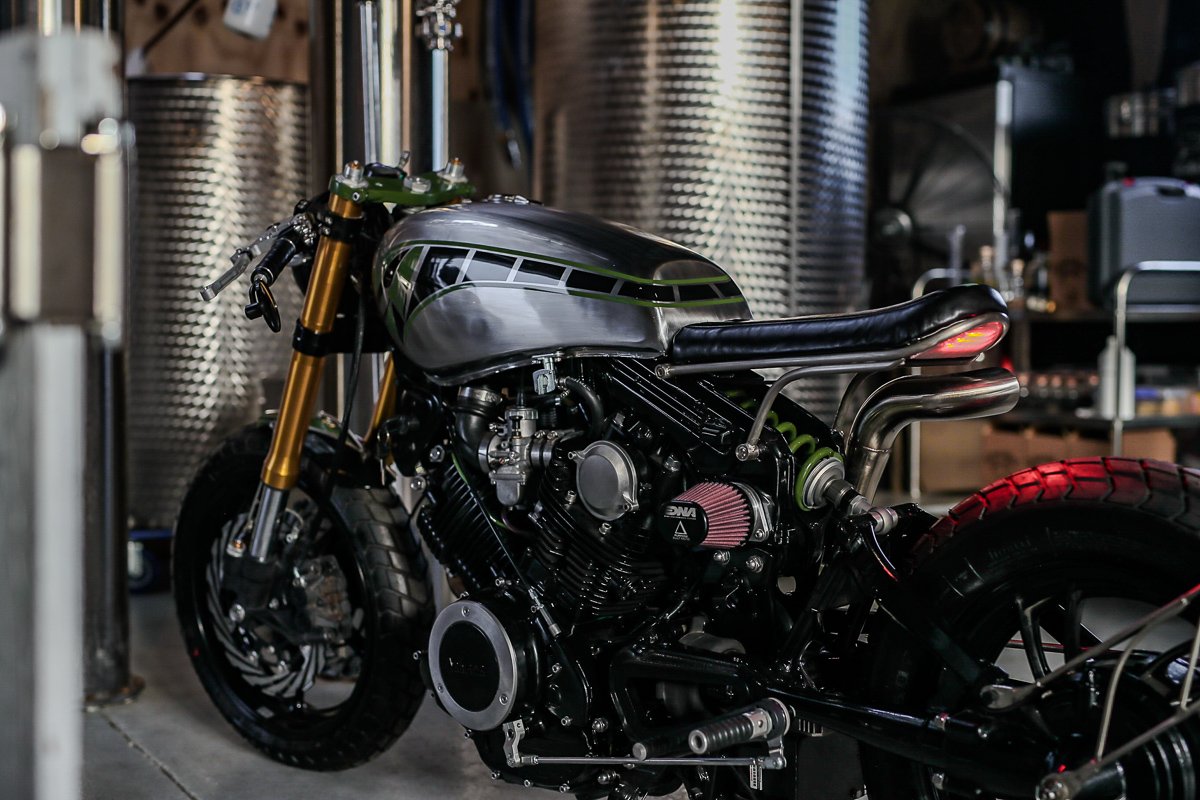 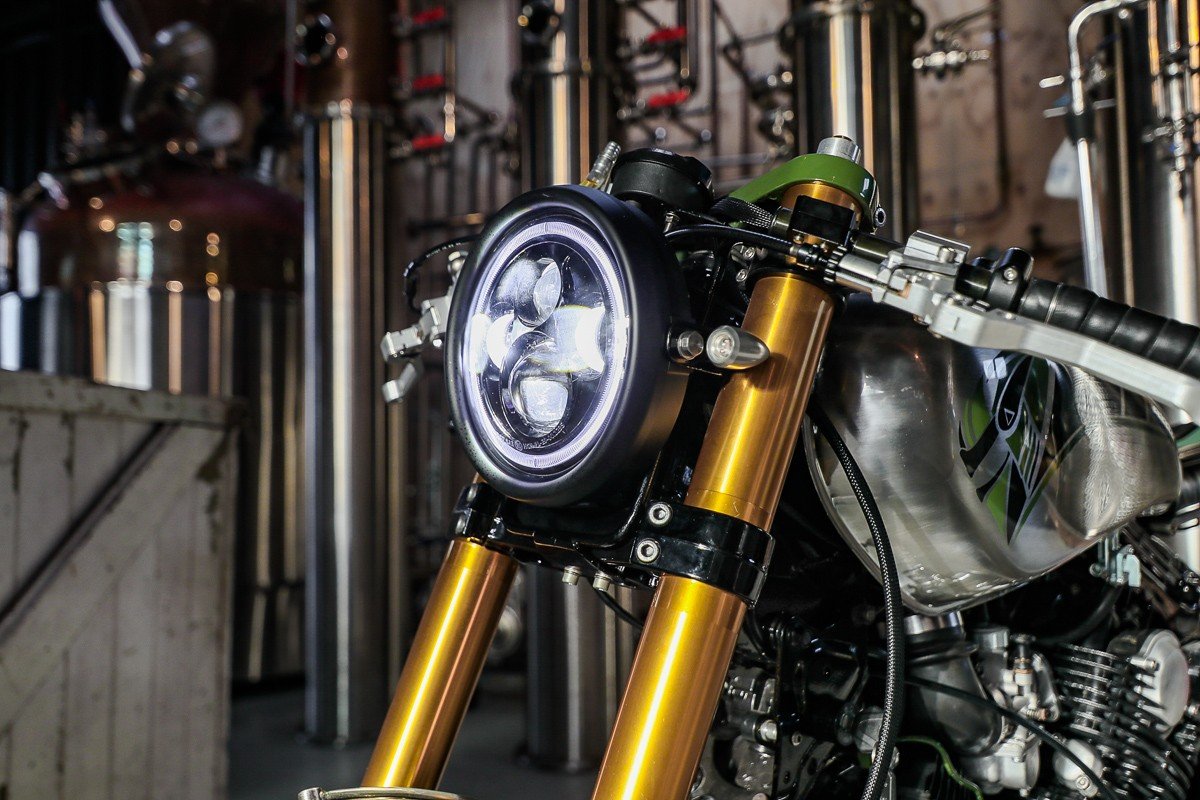 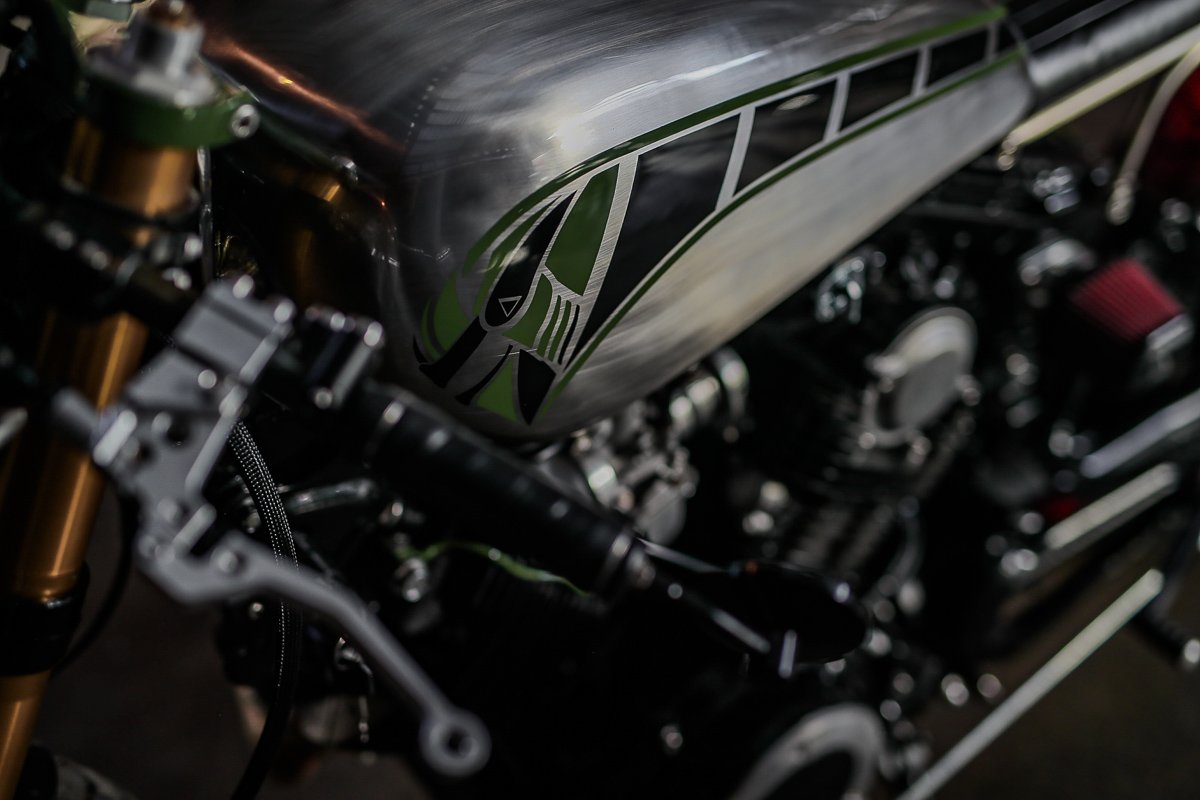 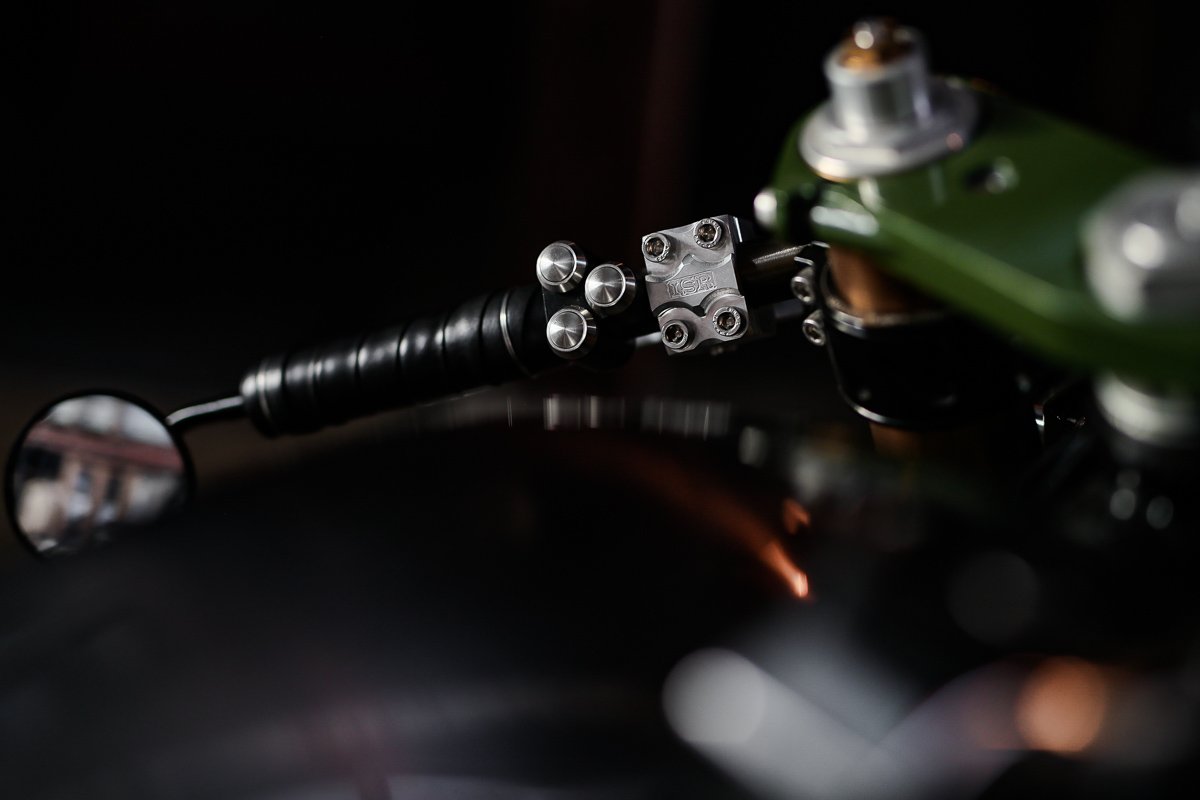 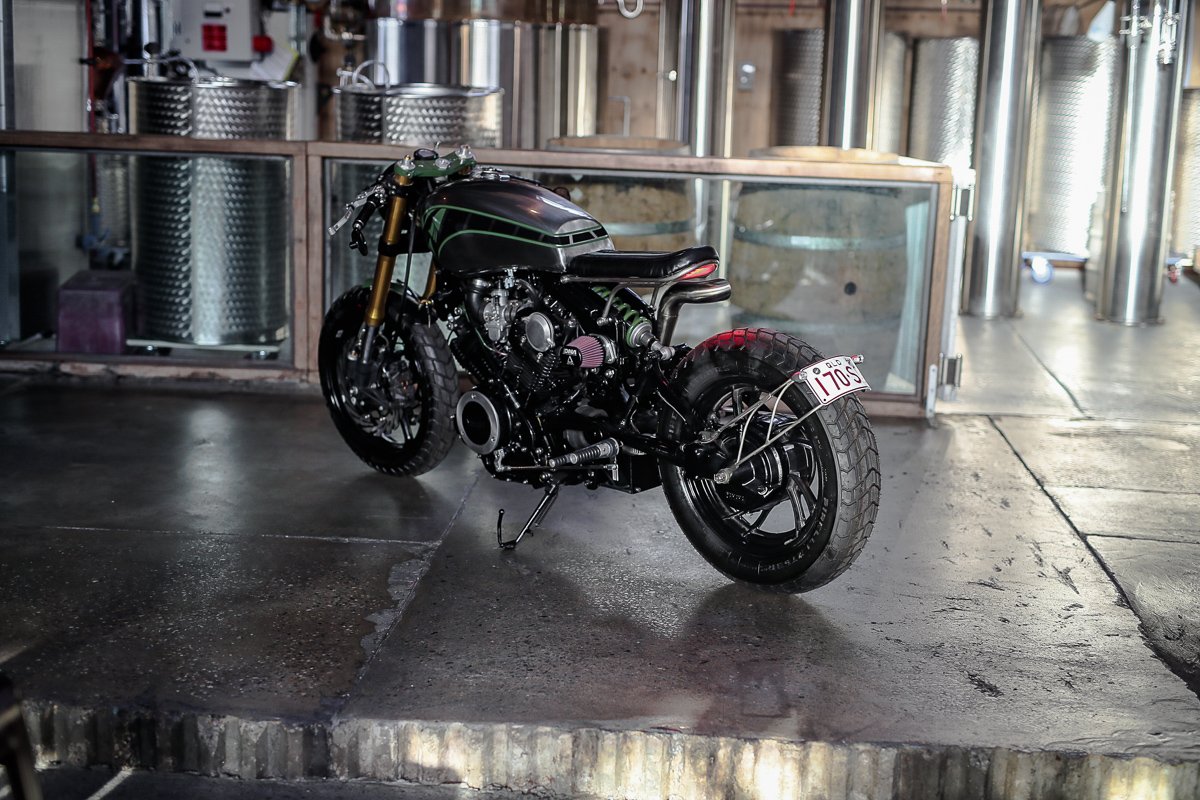 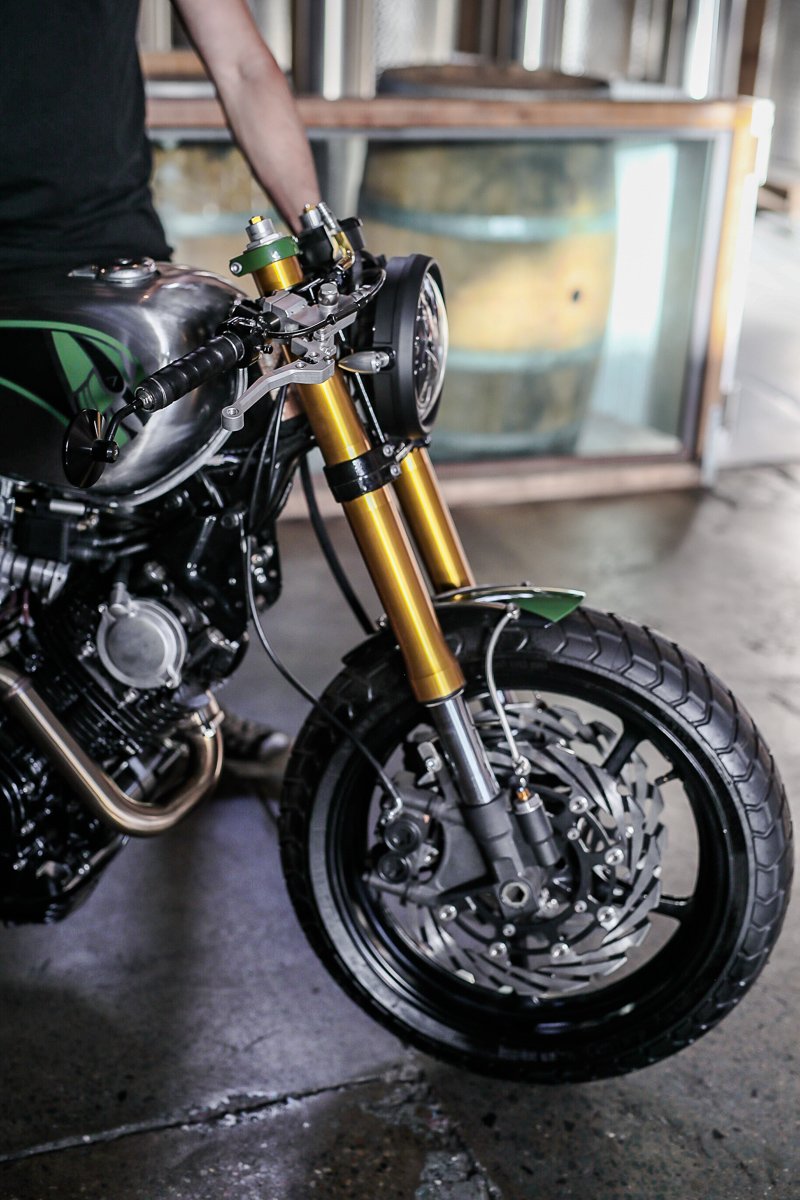 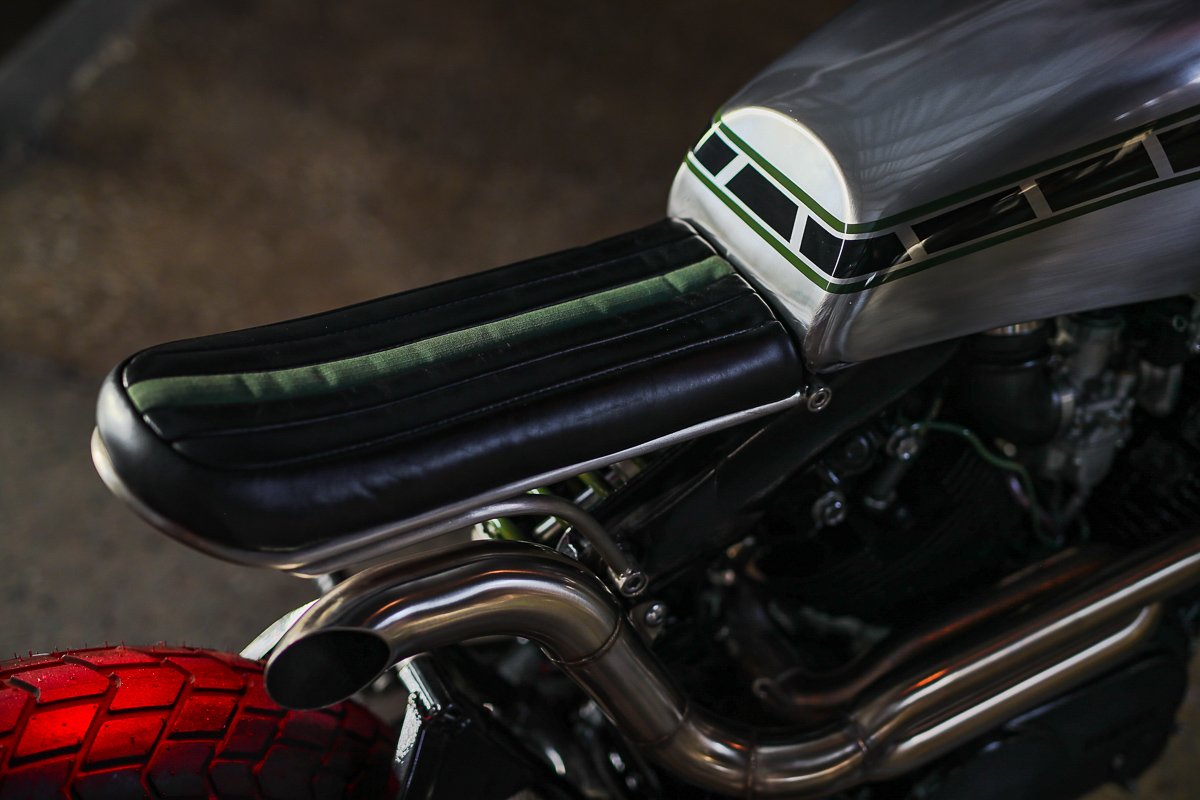 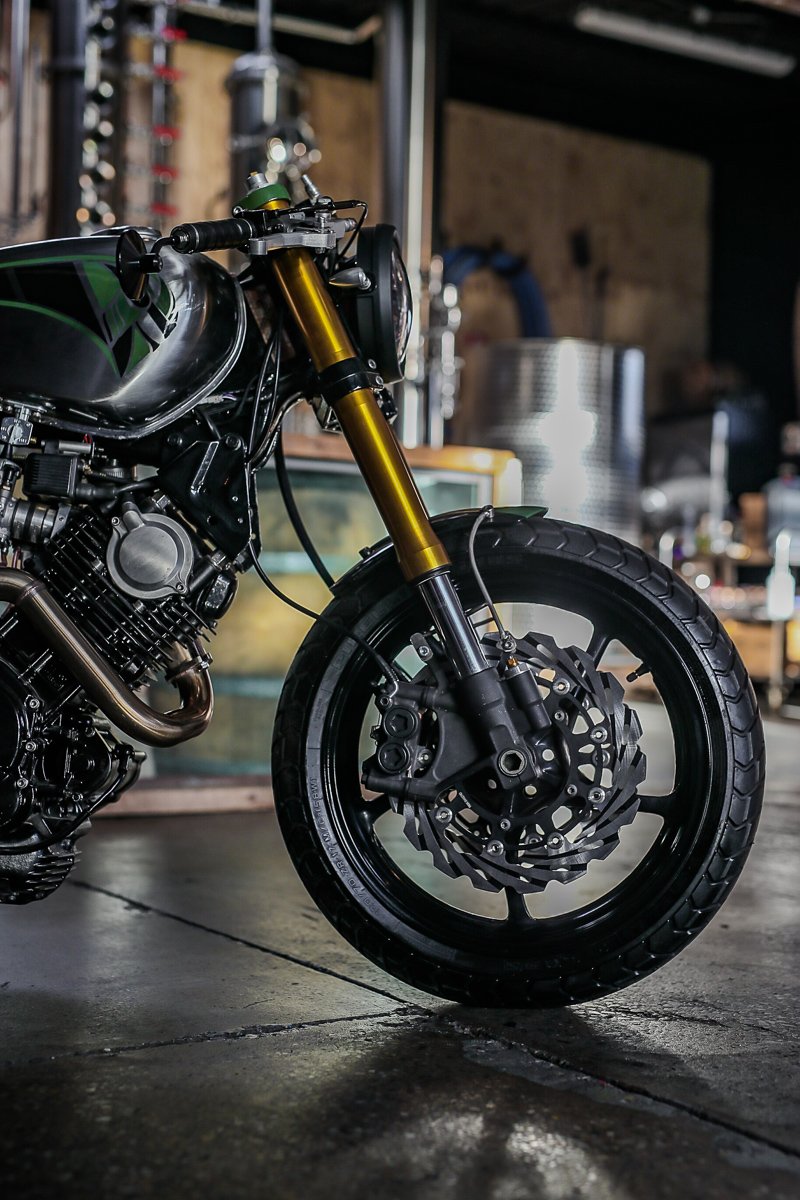 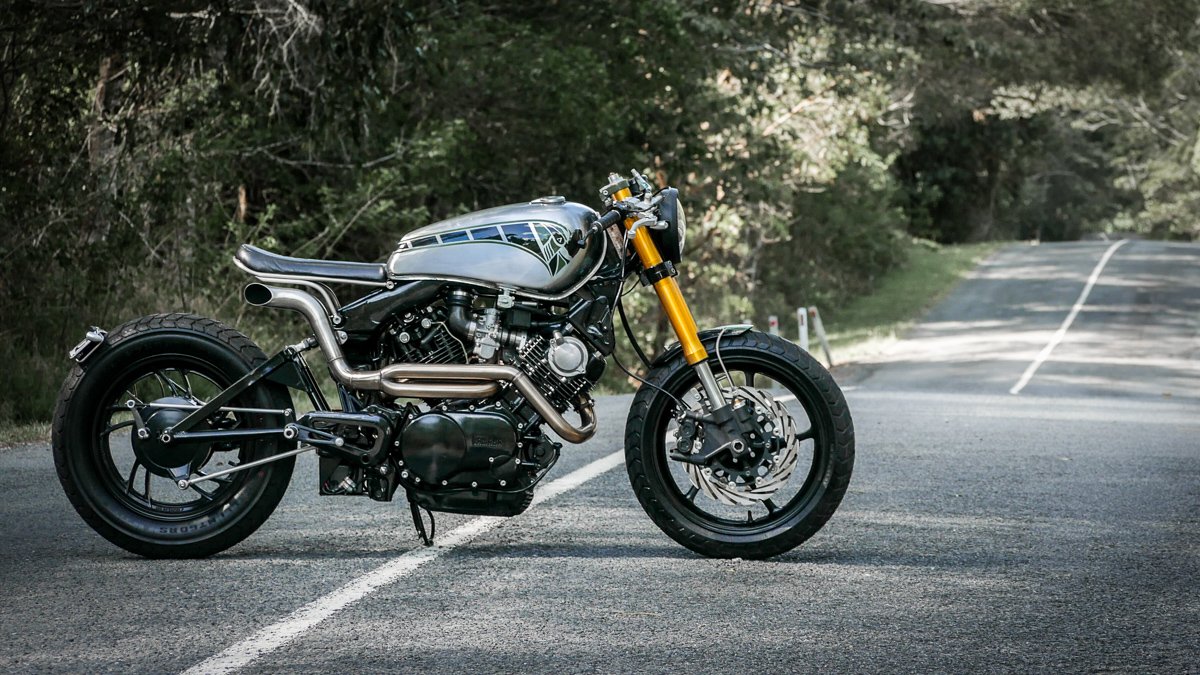 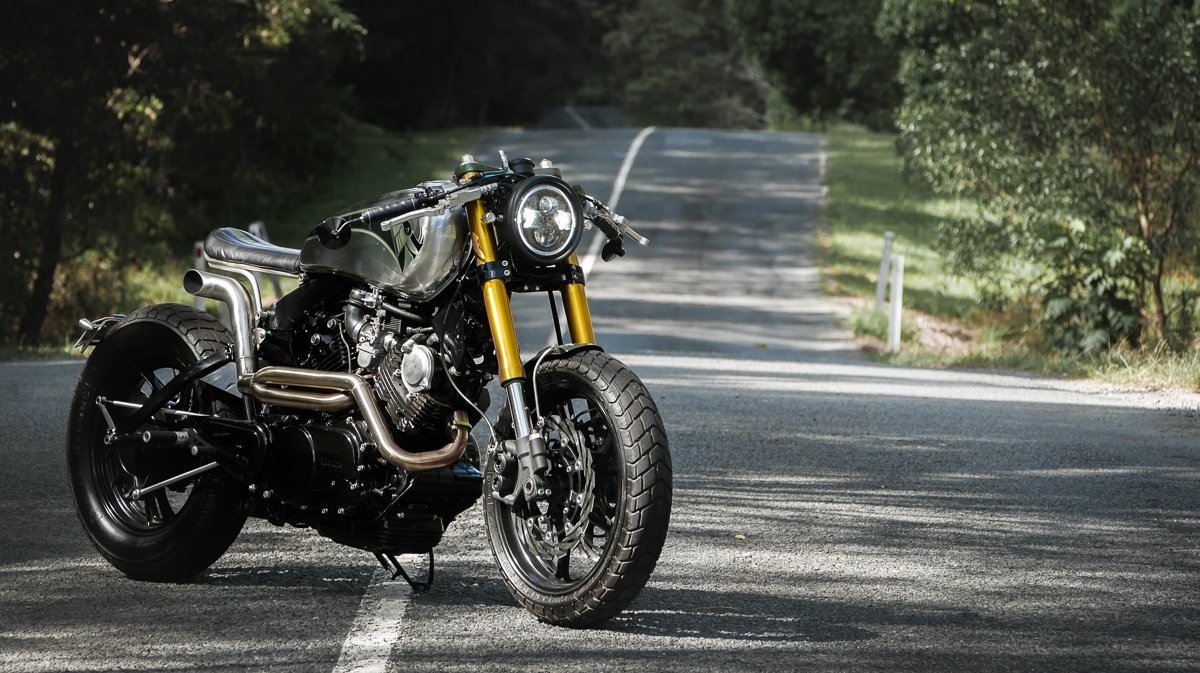 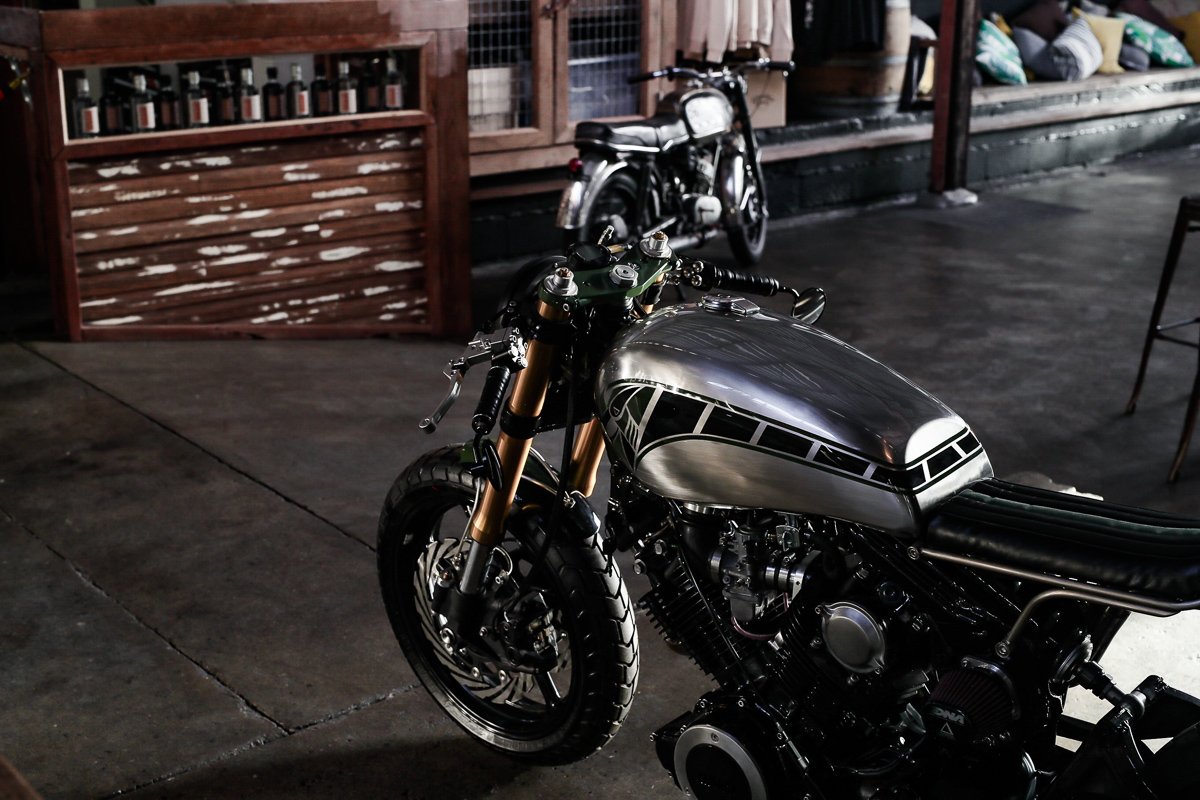 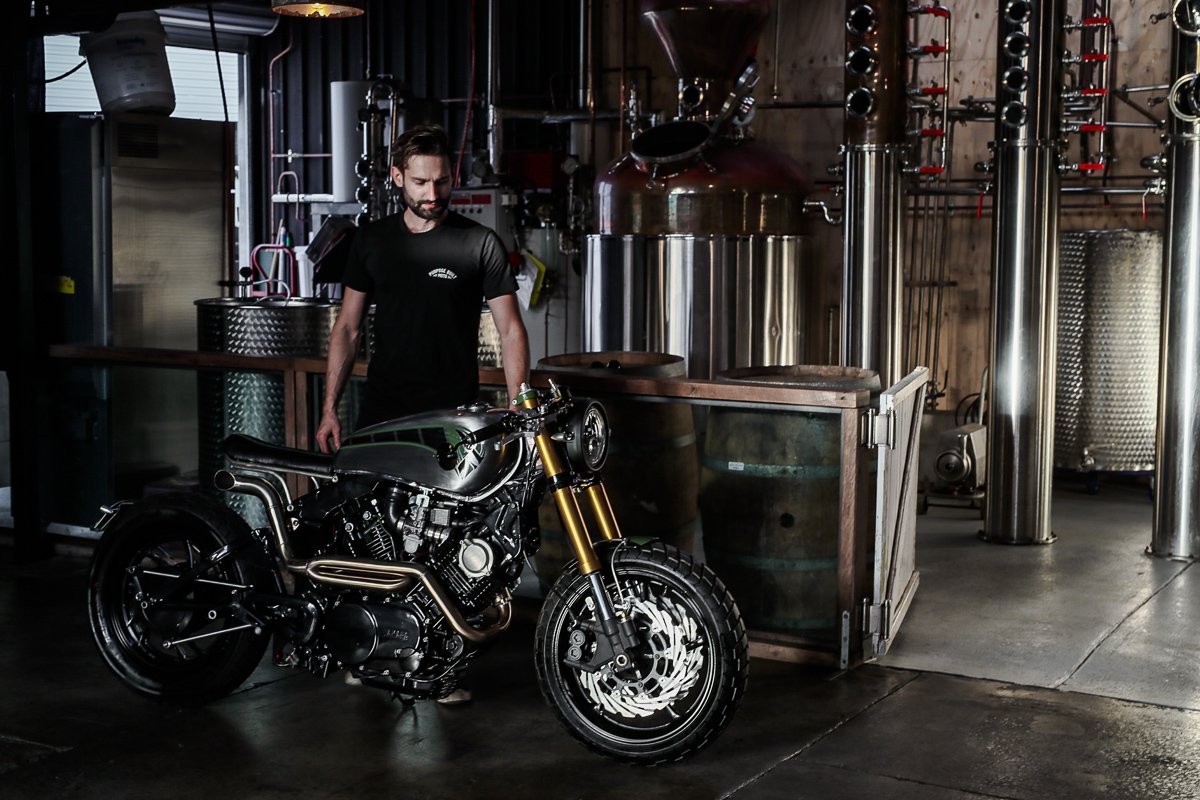